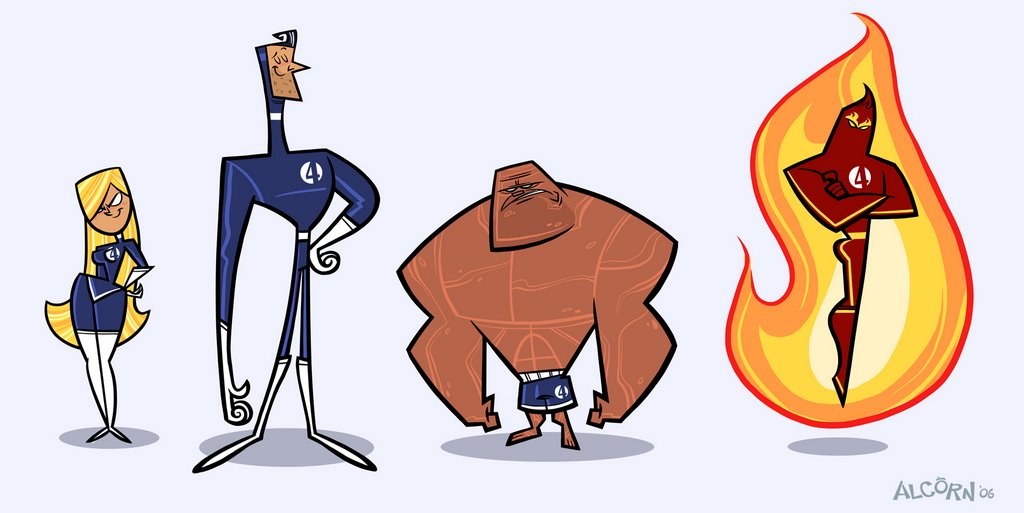 Completely changing your company’s direction must be one heck of a hard decision to make. But when you know users aren’t responding to your platform as is, sometimes startups need to take drastic measures to ensure the growth of the company. Often, this “drastic measure” has nothing to do with your original business plan. Sounds super scary, right? Rest easy: These four companies below have all been there and lived to tell the tale. Well, not only lived, but thrived. It seems the pivot these four businesses made was the ticket to money-making. Read on about four household name startups that had completely different origins:

Yes, it’s true: your favorite filtered-photo sharing app had a completely different start. It’s original name: Burbn. Yes, like the booze, bourbon. Instagram founder Kevin Systrom was a super fan of Kentucky Whiskey, the Atlantic reports, so when it came time to name his location-based iPhone app, he decided to name it after one of his life passions. Of course, back then Burbn’s purpose wasn’t photo sharing, but for checking into locations. Users earned points for checking in, making plans, and posting photos of their meet-up. As you can guess, the “posting photos” part was what had users excited. “They were posting and sharing photos like crazy,” cofounder Sawyer says when reflecting on Instagram’s early days. And so, Systrom and Sawyer decided to make a crucial pivot – become a simple photo sharing app, where you could crop, filter, and post in three clicks. Instagram launched under its new name and branding in 2010, and the rest is glorious photo-filtered history.

Ten years ago, YouTube started out as a dating site. Founder Jawed Karim posted the very first video, titled “Me at the zoo,” as a way to interest potential dating matches. Karim opened up a bit about YouTube’s origin during a speech at University of Illinois back in 2007: “We didn’t even know how to describe our new product, so to generate interest, we just said it was a new kind of dating site. We even had a slogan for it: Tune in, Hook up.” However, very few people tuned in, and even less hooked up. The server hosting the videos was expensive, and with no users, Karim knew he had to make a change to get views. “[I] realized videos of anything would be better than no videos,” he recalls. Once Karim realized random videos of literally anything were a better way to go, YouTube’s been one of the most utilized websites on the Internet, shaping the way we view and share online media.

Paypal was created in 1998 under the name Confinity, Inc, and was based around a service that allowed transferring of funds between two Palm Pilots (yes, Palm Pilots. Remember those?) With many people at the time carrying about both a wallet and Palm Pilot, Paypal wanted people to be able to store money electronically and pay with their digital device. However, the company made a crucial pivot in 2000 when eBay showed interest in using Paypal as the default payment method. The revenue from eBay dwarfed any profits made from Palm Pilots, and that idea was quickly scrapped. A year later Paypal went public, merged with X.com (a financial company run by Elon Musk), and was eventually acquired entirely by eBay. It’s now the fastest and most secure way to send money electronically through the Internet.

Twitter’s original founder’s idea was to create a place for finding and subscribing to podcasts. Granted, this was 2005, and podcasting was a new trend that everyone wanted to jump on. Unfortunately for founders Noah Glass and Even Williams, Apple’s introduction of the iTunes store fulfilled that purpose, making their site (then called Odeo) obsolete. Seeing the need to make a drastic change to stay relevant, Dorsey pitched an idea for sending quick, short messages, and from there, Twitter was born. Two years later, Twitter was gaining momentum and Odeo was sold off. Twitter (which started under the name Twttr) has grown exponentially over the last ten years and has revolutionized social media, growing far away from its start as a podcasting website.

Next post "Gamer Gate" and Other Controversies: Why It's Important to Keep Your Company Away from Scandal

These 7 Digital Marketing Stats are Game Changers for your Startup