Zero to One – How to Make Your Startup Successful 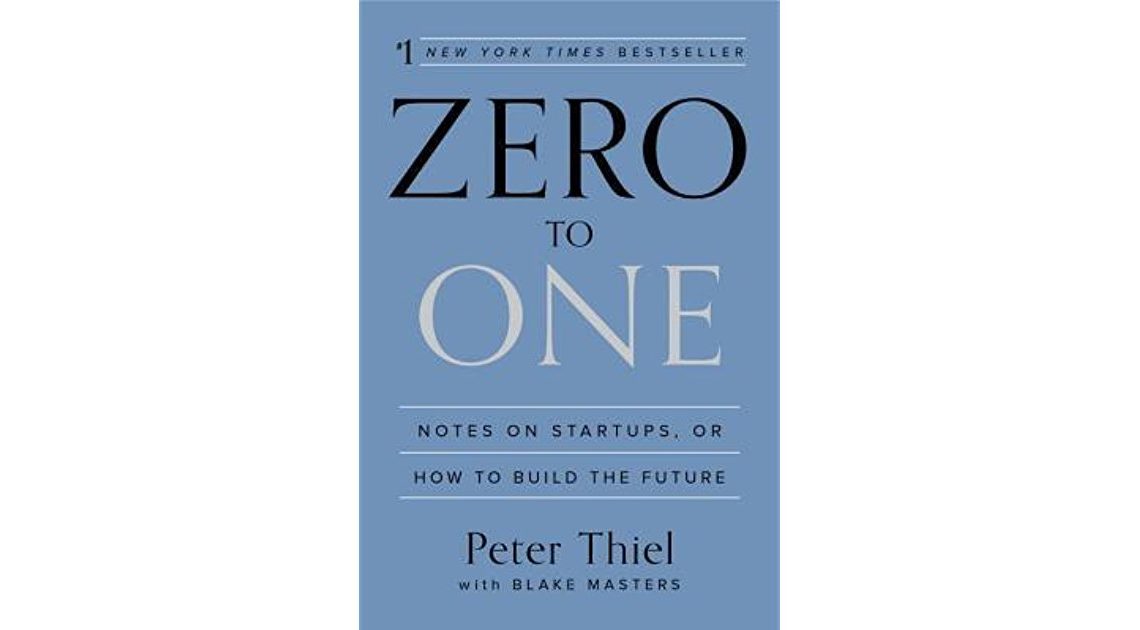 Every startup business requires hard work and dedication, a lot of contacts and good connections. But, what happens when you don’t know how to put an end to your 9-5 job and start something new? From a personal perspective, first, you need to make a thorough research about what people want and need. Then, create this new business as a hobby and keep the current position, so you have an income to pay your bills. What happens afterwards is all explained in New York’s Best Seller – Zero to One by Peter Thiel.

Zero to One – Inside of Peter’s Brain

Peter is definitely a wise man, I tell you that. Even great company owners such as Mark Zuckerberg took his hat off to this man. Basically, in this book Zero to One, Peter shares a thought about the future in America.

“Everyone is so obsessed with social media and living their lives in front of the phones and computers, and only those who pay attention to success and creating something for the next generations will be even richer than Bill Gates. This individual will not invent software or a machine, but something even greater. “– states Peter.

Just when you thought everything is already invented, think again!

Zero to One Thick Questions

“Are we looking right where we are supposed to?” or “Are we willing enough to risk it?

A lot of big businesses seem to get squashed just because their founders have not put up with their competition well.

The most important thing when starting something new is keeping it small. As if you are playing with monopoly money, trying to kick your buddies and buy as much as you can, but still stay rich. It is important to be unique, creative and never to disrupt the opponent.

Did you know that Peter Thiel is also the founder of PayPal? He states that to be successful and push your business ahead, it is important not to challenge the competitors. He challenged Visa but still didn’t took it away from them. Instead, his business provided the company fuller hands of workers.

Zero to One seems to have saved a lot of startups or at least has saved the owners quite some time and budget. Who knows, maybe after reading it, you will get an amazing startup idea.