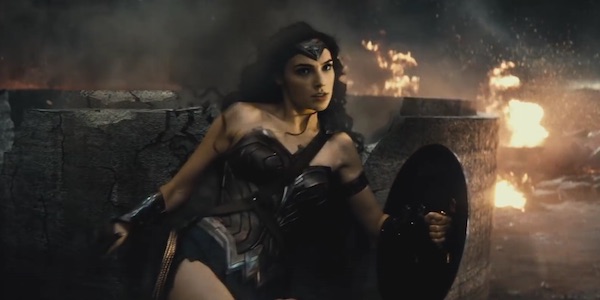 Countless studies of start-up businesses have all come to the same conclusion: more companies are launched by men than women. It’s often a surprise in hearing a female is running a lucrative, successful company. This assumption really is a pity – because there’s a growing trend that suggests that women make better entrepreneurs than men.  “Women entrepreneurs bring a particular sets of skills that set them apart from their male counterparts,” says Emily Fetsch at the Kauffman Foundation. Women bring a wealth of creativity and energy to the workplace that should go unnoticed any longer.

It’s time to change the stigma that women aren’t as likely to succeed at startups as men. Here are the three biggest, boldest ways that women prove they are just as powerful in the startup game as men:

According to the Centre of Entrepreneurship’s research, 80% of women say they see risks more as financial opportunities, where only 67% of men say they risks as opportunities. And often, the risks pay off: women are more likely to take risks that lead to a profitable growth for their company instead of looking to gain personal wealth. More simply: women are more loyal to their companies, and embrace risks that pay off, while men are more likely to look for faster, more instantaneous growth.

Overall, studies have shown that an increase of women in leadership directly correlates with an increase in business returns. Call it work ethic, loyalty, risk-taking, what have you: women are powerhouses when it comes to getting more done. In fact, the Centre of Entrepreneurship report reveals that over 70% of women said they’d like to start their own company in the next three years, versus only 30% of males. There’s definitely a drive and ambition present in women entrepreneurs that can’t be ignored.

Women constantly have to prove their worth in the workplace and work harder to get to the same position that many men easily can gain. On top of this, there’s also a bit of a know-how gap: women admit they lack some of the skills needed to run their company, namely technical skills and business connections. “A quarter of women say they don’t have the networks necessary to build their businesses, while fewer than one in 10 men say this is a problem,” Forbes reports. Despite these problems, it hasn’t stopped or prevented women from succeeding in startups: in fact, they appreciate the success more, which often demonstrates again the loyalty women show for their companies. And not only do women succeed more, but the Centre for Entrepreneurship found a surprising statistic: in the women and men interviewed for their study, the female entrepreneurs took home twice as much pay as the men. How’s that for overcoming barriers and succeeding?

Next post 4 Startups That Pivoted Drastically and Found Success