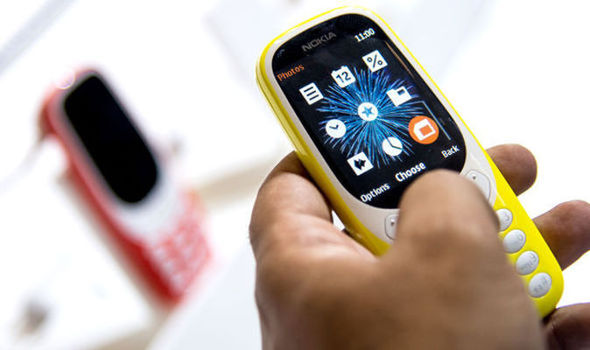 I don’t know about you but when I miss the good old days, I play the greatest hits from way back. It’s a surefire way to take me down the memory lane. But hey, if you get that familiar tug of nostalgia in the coming days, playing great music from the past won’t be your sole option. Just reach in your pocket to get your Nokia 3310 – assuming that you do decide to get yourself one.

Nokia 3310 is one of the more popular phones from way back. It’s sturdy and it’s user-friendly. It was exactly what we needed at a certain point in our life. But as technology took a different turn, the Nokia 3310 phased out and died a natural death. It’s making a comeback, though. Are you ready for it?

Despite its seemingly new look and feel, the Nokia 310, somehow, is still the good old phone we have grown to love. It’s overwhelmingly bright in color – neon, actually. I guess one could describe it as downright tacky but nice and familiar, too, in a way.

Oh and yeah. The Nokia 3310 still has physical buttons. A far cry from the sleek designs of modern phones but there lies its charm, don’t you think?

Okay, let’s get real here. Don’t expect anything too fancy from the 2017 version of the Nokia 3310. I’m telling you now, it does not have the modern features and functionalities of the gadgets we have today. You can browse the internet, yes, but only on a 2.5G capacity. Indeed, it’s really very basic. The SMS messaging and phonebook is still fully-functional, though

If you want to take a great selfie, don’t use this phone. It doesn’t compare to the amazingly high pixels offered by the phones we have today. Good luck on the filters, too.

Did anyone forget the epic snake game in the Nokia 3310? I didn’t. And the good news is, Nokia didn’t, either. Snake is still available on the all-new version of the Nokia 3310. There were some upgrades on the game itself (read this: the snake can cross diagonally now!) but overall, it’s still superb.

HMD Global Arto Nummela says the phone’s comeback was the result of the consumer’s requests for the return of the device. He further added that he believed this comeback would draw in a generation of old and new Nokia fans.

HMD Global is the Finnish startup that acquired the intellectual property required to make phones from Nokia. The company acquired this right in 2016.

Let’s give this to Nokia. Hands down, guys, for resurrecting the Nokia 3310. While it doesn’t compare to our sleek and trendy gadgets nowadays, it’s simplicity is truly remarkable. We don’t recommend switching to the Nokia 3310 if you are using your phone for important purposes. However, if you are a simple person with basic needs or a hipster who is eager to escape the complexities of modern living, by all means, get yourself a 3310 unit. It’s a gem!

Next post On the Lookout for a Cool SmartWatch? Check out this Great Buy from MyKronoz! 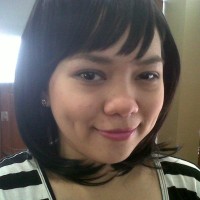 About the Author Gel Regondola

There is more to Angel Regondola than meets the eye. A doting mother who loves aromatherapy, conspiracy novels and everything politics, Angel is a Print Journalism Minor with MA units in International Studies. She writes best with rock music in the background.
Email