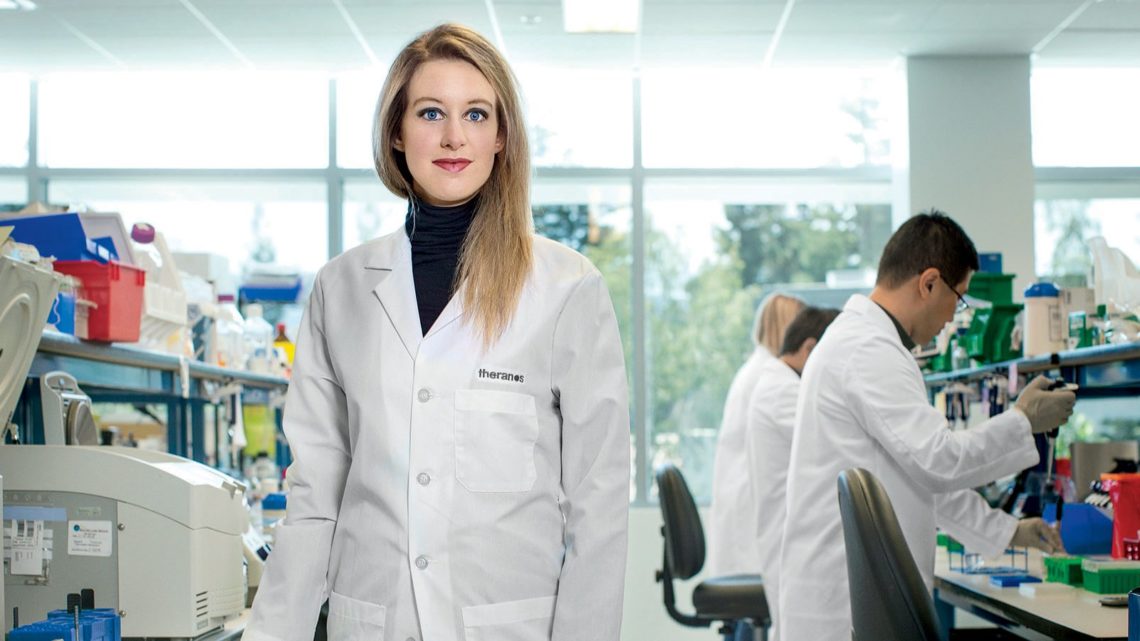 Elizabeth Holmes is one of a kind. At 31, Holmes is the youngest female billionaire, with a current net worth of $4.5 billion. And she’s the sole founder of Theranos, a blood-testing startup, that’s currently valued at $9 billion. How did Holmes become so rich, and so quickly? Where did this idea for Theranos come from? And what’s with all the controversy surrounding the way her company works? There’s a lot of questions that surround the confident, bold Elizabeth Holmes and her billions:

Who is Elizabeth Holmes?

Elizabeth Holmes has been working to create her company, Theranos, for the majority of her life. Created secretly in 2003 while Holmes was a freshmen at Stanford, Holmes dropped out of school and focused on building Theranos for ten years before launching it to the public. She didn’t have a degree or any experience in the field, but she had perseverance, determination, and most of all, confidence.

Holmes has always known she wanted to devote her life to healthcare. Since loosing her grandfather very suddenly to a heart attack (due to a coronary disease he was never diagnosed with), Holmes knew there had to be a better, more efficient way to receive diagnoses. Theranos’ goal is to be able to diagnose not with vials of blood samples, but with a simple prick of the finger. It’s a revolutionary concept, and it’s the idea that’s made her so rich today.

Holmes received her first investment (a cool million dollars) from famous investor Timothy Draper. With parents that had connections in DC, Holmes started receiving funding and support from many Washington insiders, most notably Henry Kissinger. Even Joe Biden has called Holmes “impressive.”

Why is Her Company Worth Billions?

Holmes believes that with her newer, simpler blood-testing method, Theranos will save lives. Her blood testing will make it efficient and easy for anyone to get lab tests – and for a lot less money. Theranos provides at a fraction of the cost of most lab tests (for example, a simple HIV blood test is around 80 bucks, while Theranos charges only $16).

The idea of cheaper, easier blood testing is catching on, and Holmes has already struck deals with prestigious clinics around the country, cancer centers, and most notably, Walgreens. Holmes envisions a Theranos testing center in every clinic, where patients can go in for lab work as easily as they would buy medicine for the flu.

What’s so Controversial about Theranos?

This is certainly a grand idea that Holmes has to live up to, and undoubtedly many people have doubts. Many have demanded verification for Theranos’ accuracy on lab results; The Wall Street Journal claims that Theranos relies on faulty technology. A big statement to make against a woman who has already grown a multi-billion dollar company. Currently, the FDA is investigating Theranos and deciding on whether to medically approve all 120 tests that Theranos administers. Forbes claims that Theranos has already lost one-third of its value, due to the controversy and lack of public evidence behind the accuracy of the reports.

But Holmes isn’t discouraged. She stands behind the science in her company, and has complete faith in her approval from the FDA. She exhibits strength and determination despite being a young woman CEO with the current highest net worth. “It was a long time after I started this company that I realized that there had not been a sole female founder-CEO of a multibillion-dollar health care or technology company,” Holmes says. It must be a lonely position to be in, but Holmes is handling it all with grace and sophistication.

This Is How Meditating on A New Level Looks Like

3 Startup Alternatives That Exploded in 2015