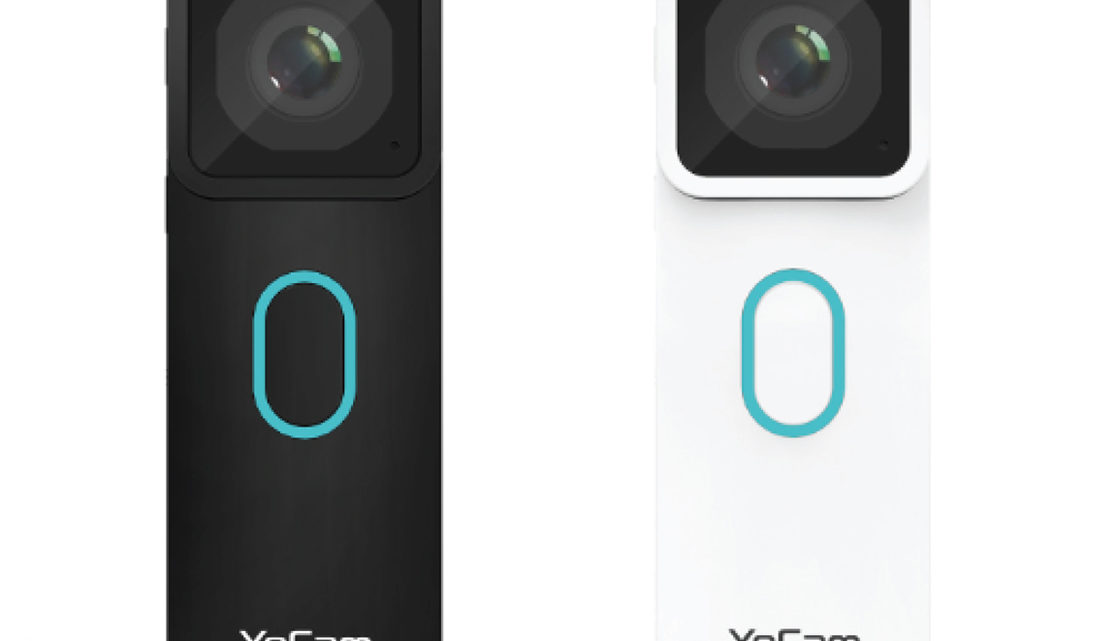 YoCam is a light and waterproof camera that can go more than 30 feet under water. Capture all of your moments easy!

Smartphones are increasingly grabbing attention for their photographic and video functions.However, pocket cameras will never die.  In fact, now are more versatile and entertaining alternatives.

One of these is YoCam, which calls itself the lightest and smartest waterproof camera on the market and, like many other gadgets today, originally appeared in a massive funding portal, where it received the support of thousands of users. This whole project is by Mofily, and the founder of it is Yuying Chan.

The idea of Mofily is that users adopt the YoCam to any situation. From home recordings or surveillance, to broadcast live shows or practice all kinds of extreme sports.

The YoCam gadget, which comes with built-in Wi-Fi, can be placed on bases and on a variety of accessories that Mofily sells. In addition, it can be controlled from the smartphone or with a controller via Bluetooth. It costs $170 with a clip mount and a lanyard or $ 220 – with nine accessories. It comes in black or white.

One of the attractions of this device is that it weighs only 55 grams and is tiny compared to a cell phone.

The camera records video in 2.7K resolution with dynamic image range and offers a 140-degree angle and F2.0 aperture. You can also record slow motion video – 120 frames per second – at a resolution of 720p. As for the camera, it has 8 MP of resolution and the option to capture 3, 5 or 10 images per second.

At the time of recording the videos can activate an image stabilizer to avoid the typical movement that appears when recorded by hand or without a tripod.

Don’t Wait for Others to Photograph You, Do It Yourself

If you have that type of friends that can’t-do a single great photo of you, do it yourself with YoCam. Capture your favorite moments. Make photos or videos while riding your bike and share it quickly with your friends.

That’s how easy things are with this waterproof camera. 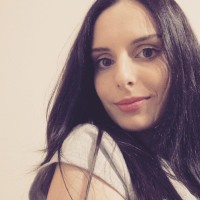