Wanna Be On ‘Shark Tank?’ These Contestants Share Their Secrets 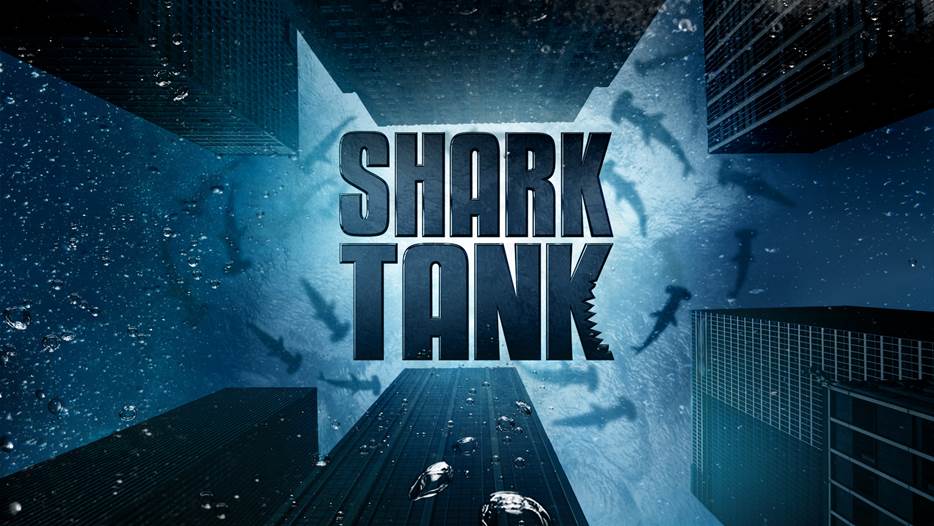 8 million viewers watch the mega-hit show Shark Tank weekly: 8 million potential consumers, 8 million exposed to your company. It’s no wonder a spot on Shark Tank is coveted by many. According to Inc.com, over 30,000 companies apply for a chance to be in front of the sharks, but only 200 make it to filming, and 100 of those make it to air. So what does it take to be one of those .003% that get to pitch in front of the sharks and all of America? Startups Budsies, DoorBot, and Slawsa have shared just a few secrets they’ve learned from applying to, and appearing on, the phenomena that is Shark Tank:

“Make sure any grandma can understand your product in a one-sentence pitch,” says Budsies CEO Alex Furmansky. It’s great advice, as contestants who make it to the audition round only have one minute to pitch their company to the producers. If you can’t succinctly tell your story in one minute, your chances are slim to none for an on-air appearance.  Beyond your pitch’s understandability, make sure your delivery is down-to-earth and relatable. Jamie Siminoff, the creator of DoorBot, shares that producers are looking for those who will be comfortable in front of the camera, so tell your story easily and simply.

Every entrepreneur who’s been on the show agrees on this one point: show personality. Yes, you’re there to pitch your product, but you’re also there to be on a reality television show. If producers don’t think you’ll make good TV, then no matter how revolutionary your company is, chances are you won’t make it to taping. It might be a cheap shot, but Furmansky reminds hopefuls that crying “may be a great tactic for getting shown on TV.” If crying isn’t your forte, then be aggressive: those that tease the sharks or come back equally as strong have a good chance of being featured. In both of these approaches, the key word is passion: show that you are emotionally invested in your company, show that you can make for good television, and the producers will look favorably upon you.

It’s not surprising that the application process for Shark Tank is brutal. It’s the first step in weeding out those who are only mildly interested to those truly obsessed. Says Furmansky from Budsies: “By the time our producer sent us a list of basic prep questions, we already had a 13-page document of study notes ready to show her.” Siminoff from DoorBot agrees that he equally spent as much time prepping for his potential Shark Tank appearance, watching every episode and taking notes of tough questions, making sure he could answer them himself. “It pays off once you’re in front of the Sharks,” he admits.

Don’t Measure Your Success on an Appearance

Even with the huge amount of prep work and attention-grabbing techniques, it’s still important to remember that entrepreneurs only have a 50% shot of making it on the air. Life goes on after Shark Tank, whether or not your company makes it to an episode. Says Julie Busha from Slawsa: “Don’t let ‘making the show’ be your path to success; go and create success on the sweat of your own brow. Opportunities come when you’re laser focused on achieving your goals, not when you’re looking for them.”In other words: don’t put all of your eggs in Kevin O’Leary’s basket.

If You Make It On Air: Get Ready for High Demand

It’s a rookie mistake we’ve seen from several deals on Shark Tank: they’ve made it on the show, they did or didn’t get a deal, but regardless, their business received a ton of traffic. After Slawsa’s episode aired, “#Slawsa started trending on Twitter; I cannot tell you how many emails, tweets and Facebook posts we’ve gotten from viewers,” Busha shares. She also prepared for her episode by writing up press releases, drafting emails, queueing social media posts, and ensuring she had plenty of inventory.  “I knew I’d have to create inventory pretty quickly given the time constraints in case our retail partners wanted to stock-up…and they did,” she shares.

Regardless of the outcome, the process of applying, pitching, branding, and prepping for Shark Tank can teach an entrepreneur more about their company and their business than they’ve ever dreamed. If you’ve got the passion, dedication, and work ethic, then by all means, let the sharks take a bite.