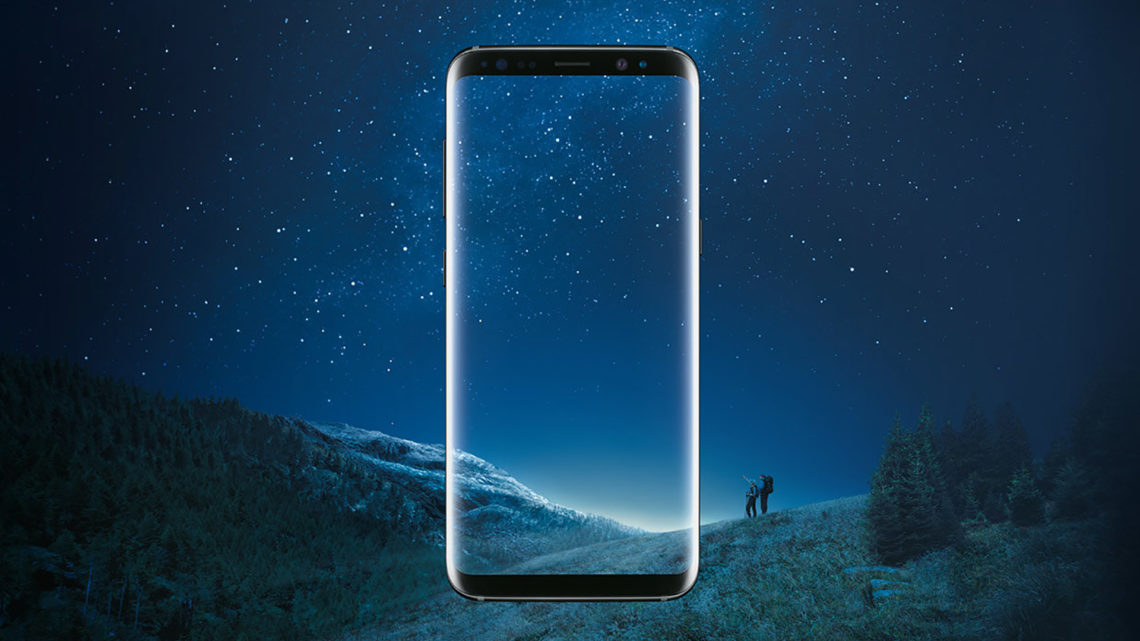 Now that almost all phone companies have presented their newest invention, sneak a peek into the new Samsung Galaxy S9.

A few months after the official release of the S8, we have information about how the next generation of Samsung phones will look like. Today, we let you get to know the new Samsung Galaxy S9 that will join the shelves in 2018. Here are the details.

According to the first rumors about the next flagship of Samsung, the South Korean company will introduce some changes in the design. One of the biggest complaints by users of the Samsung Galaxy S8 has been the location of the fingerprint scanner. On the Samsung Galaxy S9, it will be moved a little lower. However, it can even be located below the front screen. It would be a major change in the design of the phone.

Otherwise, it is expected that the next Samsung Galaxy S9 will have the body of metal and glass. The front will be almost all screen with thinner bezels than ever, even the top and bottom of the phone.

As the first rumors suggest, the Samsung Galaxy S9 will feature an immersive 4K virtual reality screen. It will provide a resolution of 800 pixels per inch. It would be an incredible jump over the Galaxy S8.

According to the latest news, Samsung and Qualcomm have re-entered a collaboration agreement, so perhaps the Samsung Galaxy S9 mount a Snapdragon 845 as a processor. Both companies are said to be working on a high-performance chip. Once completed, the manufacturing rights could be left to Samsung or TMSC.

It is worth remembering that Samsung already worked in the past with Qualcomm in the development of the Snapdragon 835 processor that powers the Galaxy S8.

Big changes are expected on the screen of the Samsung Galaxy S9 with respect to” his younger brother”. Regarding the rear camera, the phone will have the double lens and a location similar to that of the LG G6. As for the front camera, the news points to that it will also be dual.

It seems that Samsung wants to launch the Samsung Galaxy S9 in the MWC. If so, they will introduce the phone in February 2018. However, if the Taiwanese company is betting to present the terminal in an event of its own, we will have to wait until March or April.

As for its price, there are still no official figures, but it is expected that it will be around 800 euros.