Should You Keep Your Startup a Secret? 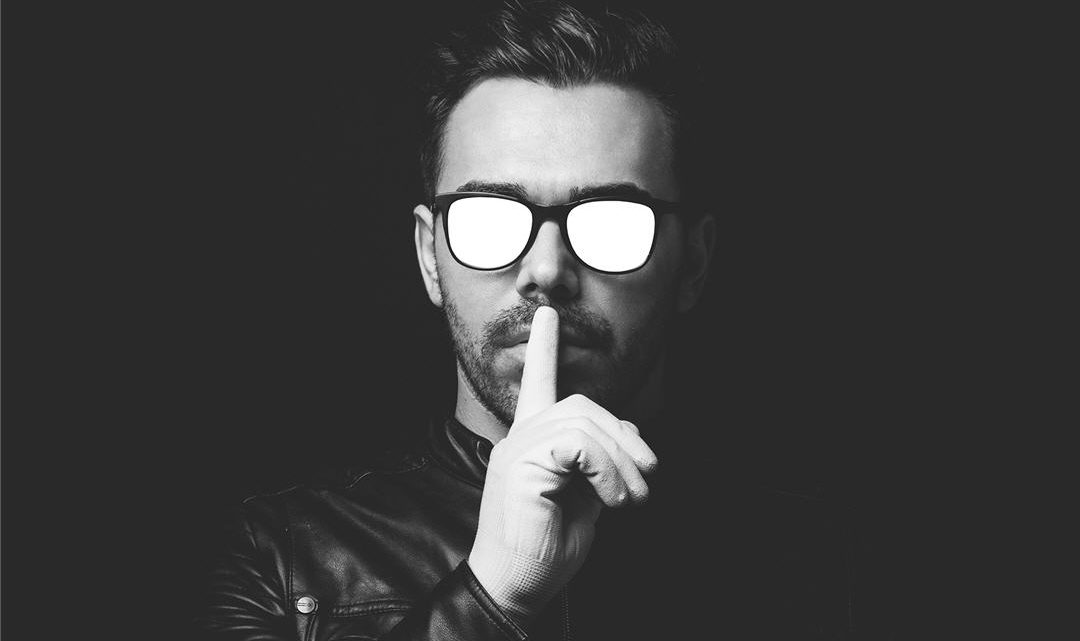 It seems like an obvious concept – you’ve come up with a brilliant idea, you don’t want anyone to steal it, so you keep your said brilliant idea a complete secret from everyone. The idea of secrecy in business is not anything new, and there are plenty of those who either love it or hate it. Recently, more influencers have been speaking out against secrecy, suggesting that transparency and honesty might be more valuable. So, should startups be kept a secret and tease consumers to build hype, or should entrepreneurs be upfront about their projects and show their every company’s move along the way? We break down the pros and cons below:

The Benefits of Secrecy

It’s true that a certain amount of secrecy can build a healthy dose of intrigue. Teasing a new product is an obvious tool to get people talking about your company. Also, being too vocal about an idea can make entrepreneurs fear imitators, especially if there isn’t anything proprietary about the idea or concept. “The how bit is what you want to share with only those you feel comfortable with,” Grow VC shares. It takes a lot of trust and faith in employees to share company secrets before launch. With a solid team, a timetable for release, an interesting tease, and a genuine product to deliver, a little bit of secrecy might actually be a good idea for your company.

However, with high risk comes high reward. Many new investors and influencers are anti-secrecy, as being too close-lipped makes your company look like it has something to hide. What it should really come down to is performance. As Growth VC states: “it’s about how well you and company performs, not about the ideas.” Because chances are, there are startups with the exact same idea as you; it comes down to pure execution.

So, if every company in your market has the same general idea, and same general execution (take Uber and Lyft, for instance), then what makes a company stand out? The unique, individual qualities of your company, your brand, and your personality will. Those are the aspects of the company that shine with transparency. After all, how can a company seem relatable while it’s shrouded in secrecy? “Being transparent will show that you’re a trustworthy and responsible entrepreneur,” David Hauser at Clarity states.

So is there true value to secrecy? Sort of. Sort of not. Execution is more important than secrecy, in the end. Consumers want to get to know a brand first, and the best way to do that is communicate through transparency. Or, in the blunt words of Vivek Wadwha: “Stealth startups, get over yourselves – nobody cares about your secrets.”