Dream of Designing Your Own Game? Indie Fund Makes It Possible 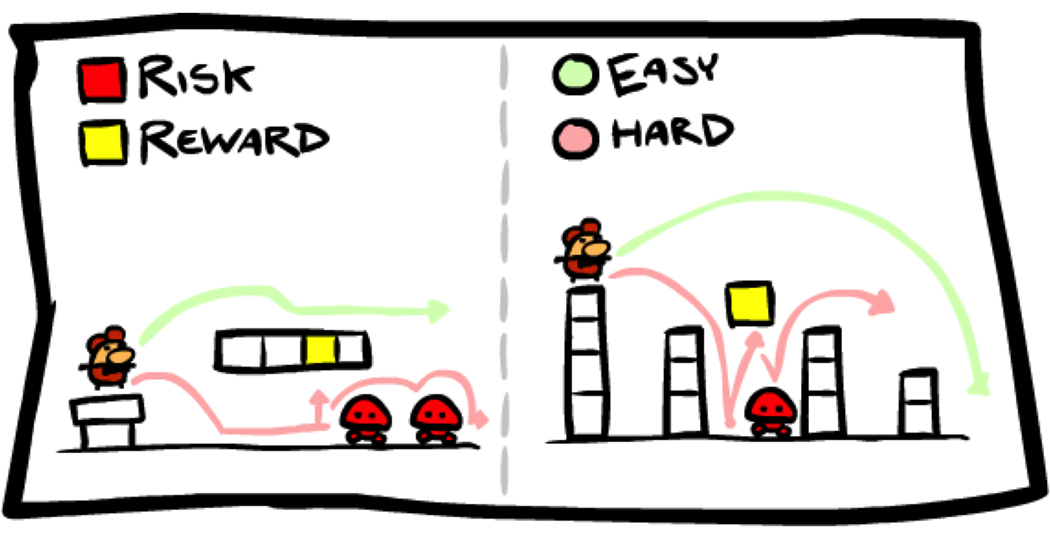 Ever play an amazing, immersive video game, and think to yourself, I’d love to make one of these myself? Then perhaps you’re like me and have dreamed of concepts and strategy for the perfect game. It seems like fun, right? Good news is there are independent game publishers out there that understand your need for the world to play your brilliant ideas. Independent publishers, like Indie Fund, often take submissions from anyone – whether it be a total newbie to the developer scene, or a gaming startup strategically trying to launch its first title. Indie Fund wants your brilliant, fun game to see the light of day. Here’s how it can happen:

How Does It Work?

Indie Fund is a funding source for any independent game developer. It was created by a group of successful developers looking to encourage the next wave of growth. Indie Fund wants to help developers to become financially independent, and stay that way. Their focus is truly on the game, and not on making money on high priced loans or gimmicks. How does Indie Fund promise this? First, Indie Fund pays out a game budget in two chunks: one immediately after singing (so you can get to work), and one after the first wave of funds are exhausted. When the game is released, developers first pay back the investment, and then share 25% of the game’s revenue with Indie Fund for the next two years. It’s the primary way Indie Fund sees profit, but it’s not meant to burden any indie gaming company; if revenue can’t be paid in two years, the contract expires.

How Do You Apply to Get Your Game Made?

Interested parties first email leads@indie-fund.com with a few basic requirements for consideration: a screenshot of your game design, a short gameplay video, and a letter that explains your team, your budget and launch schedule, and what makes your game unique from the competition. You’ll also have to provide Indie Fund a playable prototype (download link if it’s a PC or Mac game). If Indie Fund likes what they see, they’ll pitch your game to their investors, and then offer you a contract.

Who Else Has Used Indie Fund?

The Indie Fund model has worked for a number of games, but one successful example is the game “That Dragon, Cancer,” released in 2015. The game, available as a Steam download, is experienced through a series of vignettes in which the player explores life with a child dying of cancer. The player is mostly guiding themselves through small experiences throughout the game, but it’s the emotional resonance in “That Dragon, Cancer” that made the game stand out to Indie Fund. “Nobody wants to know what it feels like to be a mother sitting in a doctor’s office, being told that your child is definitely going to die,” Polygon mentions in a gameplay review. “But when you play this powerful scene, you’ll grasp some sense of such a dreadful moment.” “That Dragon, Cancer” was an original and fresh idea, which caught Indie’s eye and ultimately made the game a success.

Have a unique, interesting game you think the world needs to see? Get designing, get play-testing, and show Indie Fund your best. The gaming world awaits your contribution!

This Startup Promises to Change the Way Your Brain Works