An app for sore (and impaired) eyes, the Aipoly Vision 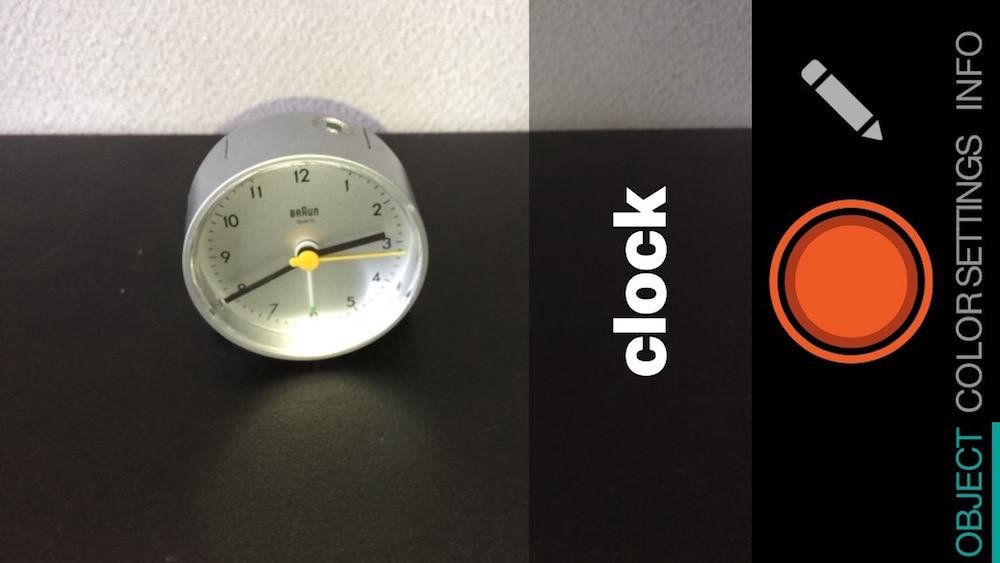 With all the advancements that have happened in the field of technology in the past few years you would assume nothing will surprise you anymore, and then every once in a while a concept so direct yet so unfathomable comes along that it leaves you scratching your head. The founders of Aipoly Vision, Alberto Rizzoli and Simon Edwardsson, left many scratching their heads with the gist of what they achieved; helping the visually impaired identify their surroundings. Naturally, I felt disinclined to buy into such Jesus-esque claims, but further research has shown that the Aipoly Vision is not only functional, but effective.

The Aipoly Vision operates by processing an image and announcing it, via the camera in your device, no connection required. While it’s not the first application that announces what you see on your camera, it is the most diverse, and the most unique (especially in its use). None of the other applications were developed as an aid to the visually impaired. In addition, when compared to applications like Taptapsee, among others, one quickly realizes the merit of Aipoly Vision. For one, Aipoly Vision does not require any pictures to be taken, as simply pointing the phone will suffice. For another, the Aipoly Vision does not use crowdsourcing, which most similar apps do. Crowdsourcing is when the picture you take is uploaded and analyzed by a group of people. What makes Aipoly Vision unique is the way it operates; artificial intelligence. So instead of having to turn on your wi-fi and having to take a picture and waiting up until a minute for the picture to be identified, you get your results within seconds. The Alipoly vision, however, isn’t without drawbacks. Crowdsourcing, while time-consuming, is more accurate than artificial intelligence, although since the Aipoly Vision is based on the artificial intelligence you can teach it to identify new objects. Switching to the teach Aipoly mode and typing a description of what it got wrong should do the trick. The biggest drawback is that this application is only exclusive to ios users. The new version of the Aipoly application, Aipoly Vision 2.0., can recognize north of a thousand colours. It comes in English, Spanish, Japanese, Italian, French, Arabic and German languages although the internet is a requirement while alternating languages. The Aipoly Vision 2.0 won the Best of Innovation Award at CES 2017 by including vastly improved artificial intelligence and an increased vocabulary, allowing people to identify 1000 types of food, animals and plants apiece. It also included a barrage of 1000 other items and 4000 that can be unlocked for a small fee.

The founders have done a very good job. The application is worth $5 on iTunes and most reviewers say that it can be a bit cumbersome at first, but they got used to it after a while, as they had time to teach it and the application showed some strong signs of progress. The general consensus states that it usually identifies things with an 80% success rate and the application has been tabbed as very user-friendly. All in all, judging by the quantum leap the application made from version 1 to 2, it’s hard to imagine Aipoly Vision outdoing themselves yet again with version 3. Even then, saying they’ve more than done enough would be a massive understatement as they continue to confound the world with how absolutely nifty technology can be. 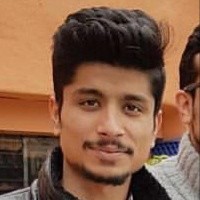